On this day in 1776, the United States of America signed the Declaration of Independence, which stated that the 13 American colonies were no longer subject (or subordinate) to the monarch of Britain.

Although the United States is still growing into the values that we set forth that day, we can still individually choose to celebrate our own independence and declare our personal freedom. 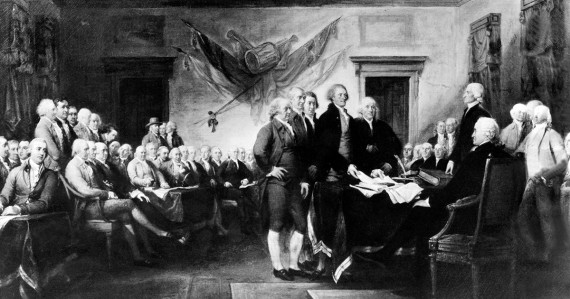 This fourth of July, in addition to the parties, hot dogs and fireworks, I invite you to consider and reinstate your own mental, emotional and spiritual independence.

The Land of Opportunity: Celebrating Your Personal Freedom – One Step at a Time

There was once a female physician who lived in San Francisco. The following is her story about an experience she had with her 80-year-old mother.

Two days before my mother’s 80th birthday, I asked her how she wanted to spend the day.

She said, “I want to climb to the top of the Statue of Liberty.”

“Well, isn’t there an elevator?” I asked, and my mother looked at me and said, “I want to climb the stairs.”

She had lived in New York City for almost 80 years, but she’d never had this experience of climbing to the top of the Statue of Liberty. She clearly remembered her first view of Liberty when she had sailed into New York harbor from Russia. She was five years old then. Now, of course, she had a severe heart condition and there were 342 steps to the top. 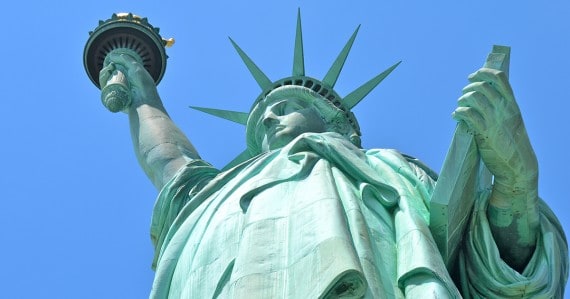 During the six-hour ascent, I had many second thoughts and misgivings. How could I have gotten myself into this crazy thing, climbing the Statue of Liberty with an 80-year-old woman with severe heart disease?

But it was her wish, and so we continued a few steps at a time. She may have had angina, but she also had an iron will. I think half of New York must have passed us by on those stairs.

Finally, almost unbelievably, we were six or seven steps from the top. As we stood there, taking what must have been our 300th timeout, my mother eyed the last few steps between her and her goal, and she said,

“Why couldn’t we have done these steps first?”

Just like the daughter in this story, there may have been times that you, too, have resented the long, arduous climb toward your own personal freedom.

This type of freedom is authentic, comes from inside all of us and includes freedom from limiting beliefs, self-imposed expectations, criticisms and the opinions of others.

It also includes freedom from being controlled by what the media portrays or anything else that may cause our lives to be diminished in any way.

As we celebrate independence this year and for years to come, know this: The desire for true freedom yearns to express itself through you.

YOU have the power to make a decision and every right to exercise this freedom by “climbing the steps” to your own personal growth, development and spiritual understanding. Your mind and your heart is truly the land of opportunity. 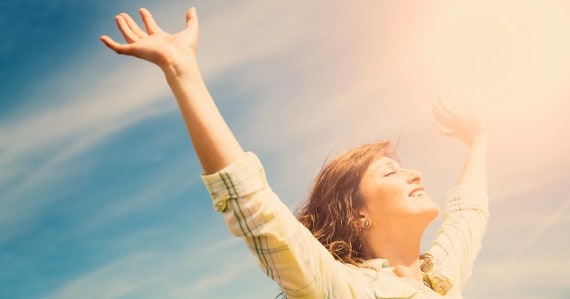 And now, here’s a question for you…

What freedom are you thankful for today? Go ahead and share your thoughts with me in the comments section below👇🏼👇🏼👇🏼